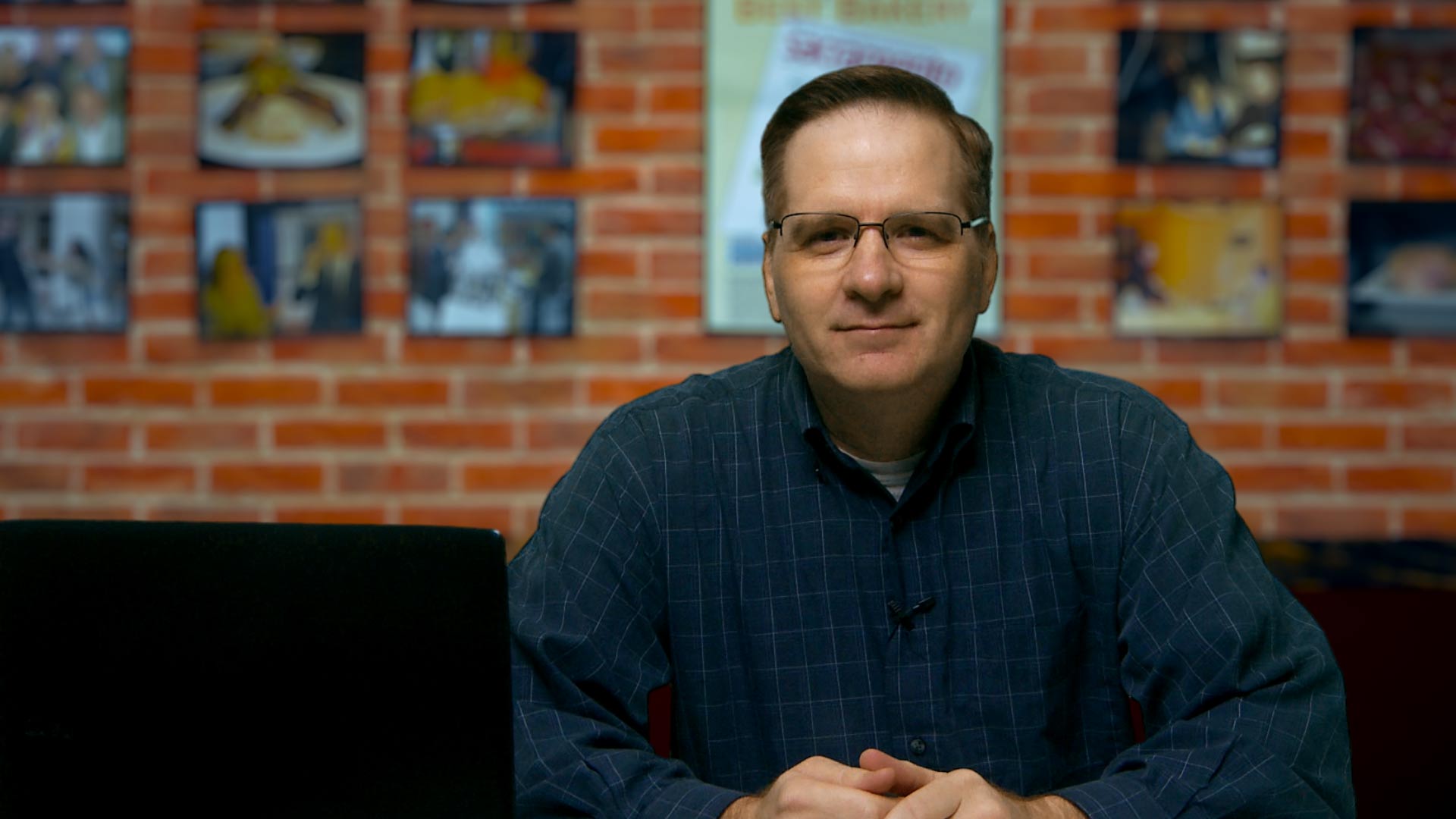 David Ligon, owner of Ligon Media and creator of the Easy Peasy PR System, has extensive experience in all areas of marketing communications, including video production, photography, advertising, public relations, media training and website design. This allows him to generate innovative and creative solutions for clients utilizing a variety of means.

When he started his agency in 2001, the very first client he signed was a restaurant and he has had at least one restaurant as a client everyday his agency has been open. His clients have been on TV and radio, and in newspapers and magazines hundreds of times.

His work in public relations has resulted in media coverage throughout the state and in national trade publications, as well as in local television, radio and print. In addition to writing hundreds of news releases, he has written brochures, direct mail pieces, print ads, radio spots and television commercials.  His professional work has been honored with more than 25 awards for both public relations and advertising.

David was called a “clever copywriter” by Sacramento Magazine and a “funny guy” by The Sacramento Bee. David has more than twenty years of professional experience in marketing. Before creating his own agency in 2001, David was the marketing communications manager at iConvention, Inc. His background includes more than two and a half years as a public relations specialist, copywriter and producer with Crocker/Flanagan, a marketing communications agency located in Sacramento. Prior to that, David worked for the Governor’s California Commission on Improving Life Through Service as the public information specialist. He joined the Governor’s Commission after working for Sacramento-based public affairs firm Stoorza Ziegaus Metzger & Hunt.

In addition to his professional work, David uses his creative energy and artistic nature to make films. He has written, directed, produced and edited eight short films, ranging in length from 5 minutes to nearly 30 minutes. Five of his films have appeared at the historic Crest Theater in Sacramento, while others have appeared in other theaters around Sacramento. David earned a Master’s degree in political communication from California State University, Sacramento and a Bachelor’s degree from California State University, Fresno in speech communication.